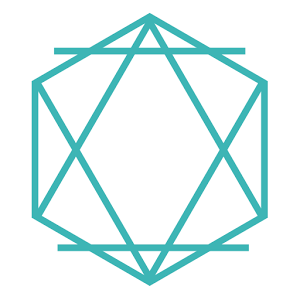 s. Your History class is in the middle of studying how groups of people have been displaced throughout our history. You are particularly looking at the 60 million people who have been displaced from their homes by war and persecution. You notice that your students are not as engaged as you want them to be. You had hoped this lesson was going grasp them and make it so they had so many questions, ideas and concerns that the inquiry within the classroom was going to be busting at the
seams! Why not try an approach that utilizes virtual reality (VR).

I am specifically talking about using an app called Within. Before I continue, the story that could be used on the Within app in the above scenario is called The Displaced. This particular story focuses on three children – from South Sudan, Syria and the Ukraine, who have been displaced by war. Through this VR story, you are able to witness their limited options as refugees, as well as the resiliency they display in their situations.

Although I am discussing one specific story that can be found on the Within app, Within houses a multit 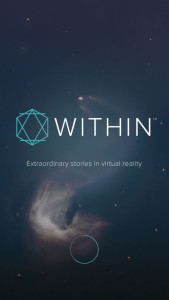 ude of VR stories that range from stories created from pure imagination, all the way to documentaries that take you further beyond the situations that grip our world. The app was created with the goal of exploring and expanding the potential of immersive storytelling. Within draws innovation, entertainment and informative real-world stories together, and immerses the user through the use of VR. The app combines high-definition 360 videos with “like you are there” sound, to create an atmosphere that allows the user to fully be in the moment. The user is given the chance is go even further than what can be found in a book or through a movie, allowing for deep-rooted curiosity and understanding to take place.

Within can be used with a simply made Google cardboard VR headset, but also supports all major headsets, including Oculus Rift, Samsung Gear VR, HTC Vive, Sony PlayStation VR and Google Daydream.

Within is compatible with Apple and Android products. The app is free to download through the iTunes store or through Google Play.